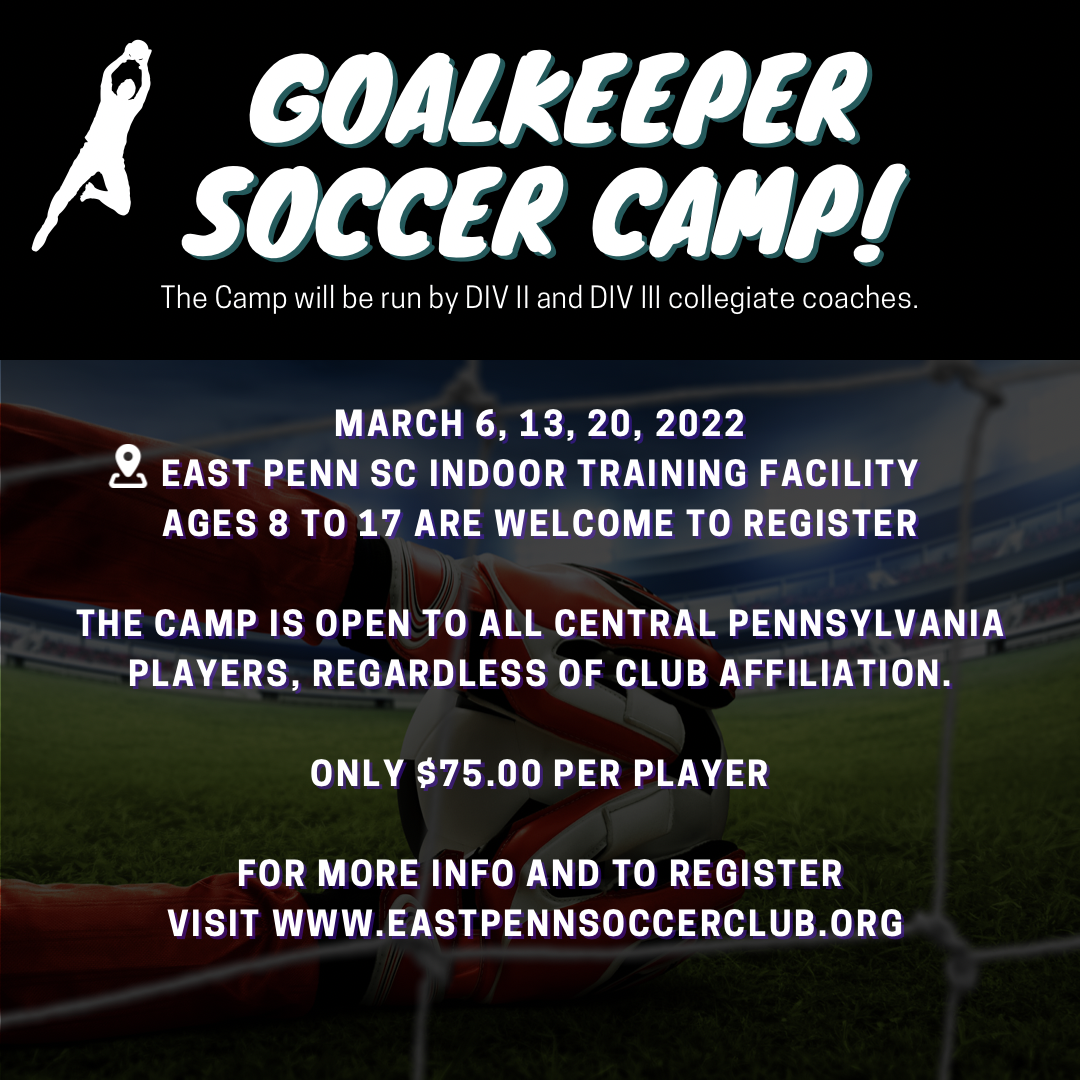 Some Trainers included in Camp: Coach Alianiello, a native of Altoona, spent the last seven years at the University of Minnesota Crookston as the head women's soccer coach. While at Minnesota Crookston, he led the team to its best two seasons in school history while beating nationally and regionally ranked opponents for the first-time program history and setting school records in the fewest goals allowed in consecutive seasons.  In 2015, he set the school record for most wins in a season and the program won six straight United Soccer Coaches Team Academic Awards. He leaves with the most conference wins in program history.

Prior to his time at the University of Minnesota, coach Alianiello spent a season as the assistant women's soccer coach/academic advisor at Winona State University, and before that he spent four years as the head coach at Concordia University.

In his one season at Winona State they were the NSIC regular season champions and worked with the goalie's as they tallied eight conference shutouts and 10 overall. The team finished the year 14-4-1 and the starting goalkeeper received second team All-America recognition.

Alianiello graduated from Saint Francis University with a B.A. in History before getting his master's at Concordia University. He also played goalkeeper on the men's soccer team at Saint Francis all four years where he holds several records. He holds the single season record in goals against average, save percentage and shutouts in a season. He holds the career record in goals against average, shutouts, save percentage and wins. Alianiello was voted Team Defensive Player of the Year his final two years and served as a team captain his final year.

Alianiello resides in State College with his partner Jessica and their son Aidan Thomas. Lucas Costa - Coach Costa is in his first season as the graduate assistant on the Shippensburg University women’s soccer coaching staff in 2021.

Costa arrived at Shippensburg after serving as an assistant with Tupelo Futbol Club, where he coached u15 girls and u14 boys while working for head coach Jorge Alvarez. He was an integral practice instructor who conducted training with defenders and goalkeepers.